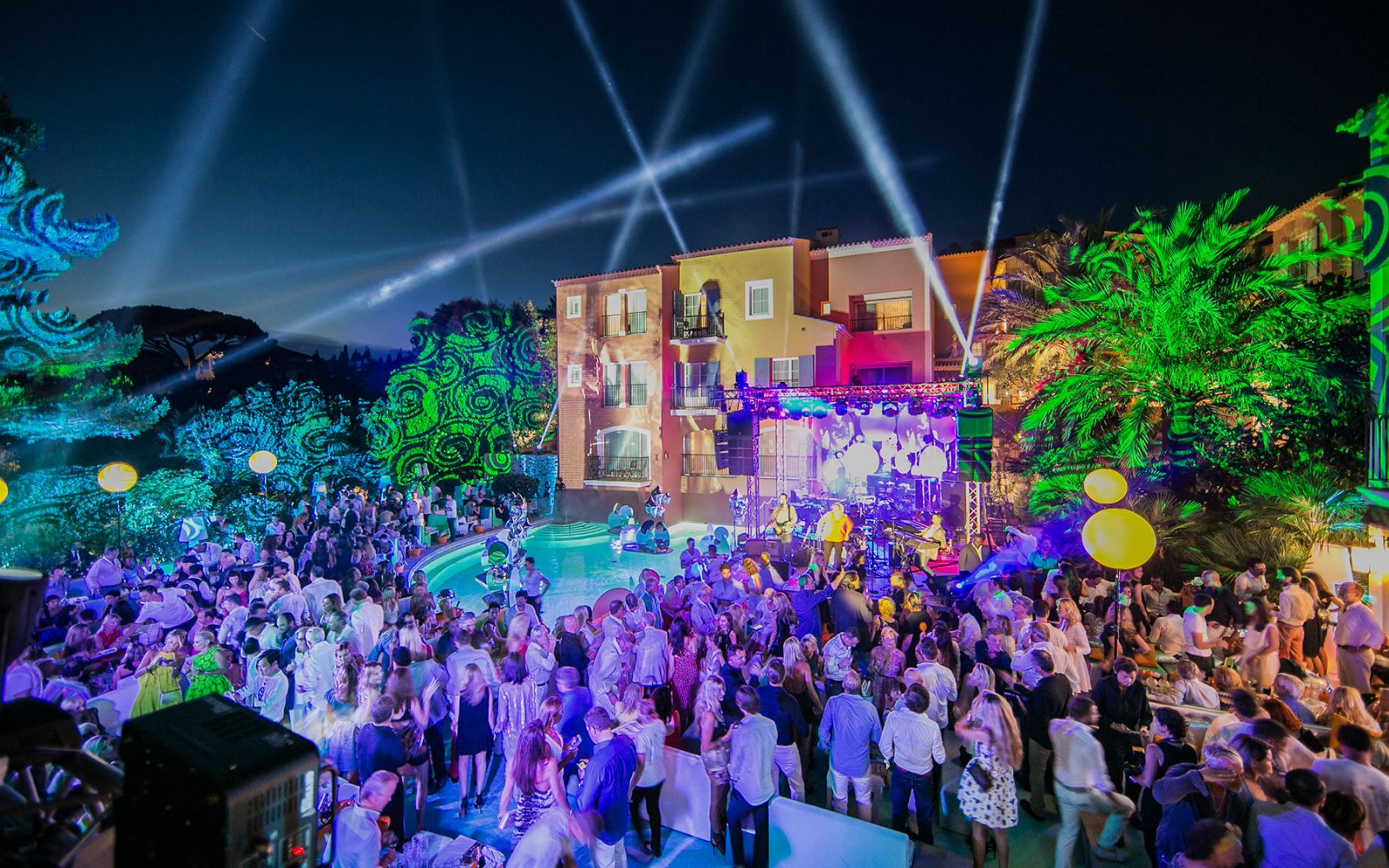 What an unforgettable evening with Lily Allen, Julian Perretta and DJ Jack.E !

Thursday, July 16th 2015, the Byblos turned into a dancefloor to rhythm of George Benson’s greatest hits.
The festivities continued with The Avener and DJ Jack.E, the resident DJ of the Caves du Roy…

July 18th 2013, an unforgettable evening at the Byblos Saint-Tropez with Mika and Breakbot…

Le Byblos respects your right to privacy. We use cookies to give you the best experience on our site.

You can find out more about which cookies we are using or switch them off in settings.

This website uses cookies so that we can provide you with the best user experience possible. Cookie information is stored in your browser and performs functions such as recognising you when you return to our website and helping our team to understand which sections of the website you find most interesting and useful.

Strictly Necessary Cookie should be enabled at all times so that we can save your preferences for cookie settings.

If you disable this cookie, we will not be able to save your preferences. This means that every time you visit this website you will need to enable or disable cookies again.

This site uses Google Analytics to collect anonymous information such as the number of site visitors and the most popular pages.